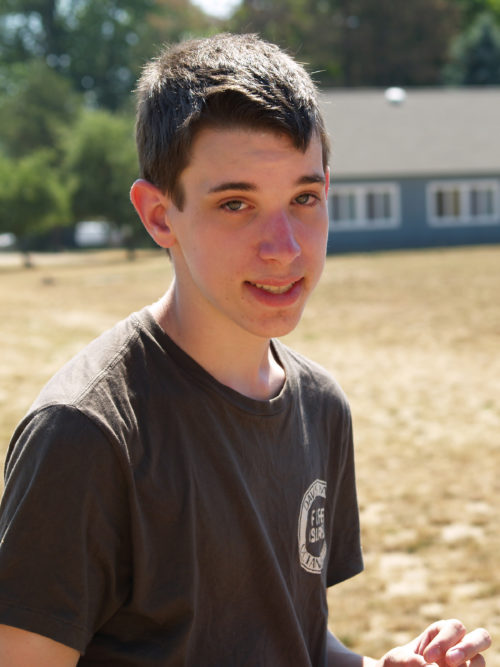 Many Wrongs Don’t Lead to a Right

I lied to my son when he was 10 years old, and I still think about it. I thought the circumstance made it the right thing to do, partially hoping things would change by the time he reached adulthood, but I am unsure all these years later.

While working at a company years ago, my employer told all employees they were required to work 12-14 hour days, including weekends, for the next eight weeks. I went to my supervisor and only then revealed a medical condition due to a childhood injury and the impact it has had on me. I explained I would be unable to work all the additional hours without it adversely affecting my health. Rather than reaching a compromise that would accommodate both of us, I was treated poorly and ultimately let go.

My son was old enough to understand what happened and began asking me frequently where he would be able to work because “businesses don’t like people with disabilities.” Our family has been part of the speech-language community since he was born prematurely and we learned he would have a communication disorder that will cross his lifespan, but instead of telling him that hiring biases exist, I lied.

A Long Way to Go

Not enough has changed since that day. Human Resources and hiring managers continue to focus on certain attributes, unable or unwilling to consider the positive qualities candidates from the neurodiverse population offer. In our case, my son graduated with a master’s degree in statistics. The vast majority of employers ‒ when rejecting him ‒ say he is not a "culture fit" even though he passed the phone interviews and pre-employment testing, and has professional certifications. As a result, he believes these rejections are due to his communication style.

No doubt, companies have made advances in hiring since my experience but not enough. We believe the best qualified employees are assets to companies, as well as their clients and customers. That's why we started Iterators.

Iterators provides high quality software testing with employees best suited for the job. Our goal is to be a good example of a company that embraces the strengths we all have, and that diverse groups work better because they have different talents and experiences that complement each other. We believe that maintaining these standards is what builds community and contributes to a better world. 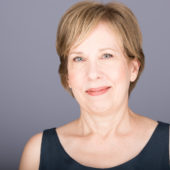 After graduating as a nursing professional, Jill Willcox worked as a liaison between insurance companies and individuals who sustained catastrophic injuries while at work. Over time, her work grew to include other groups with an emphasis on Accessibility—this work helped move individuals toward a more independent life by removing barriers. Overall, this allowed individuals to be more independent and reduced medical care costs with fewer hospitalizations and on-going treatments. Her efforts now are to increase access to websites and Information Communication Technology (ICT), so access is available to everyone. 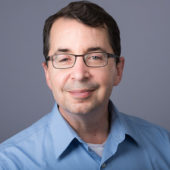 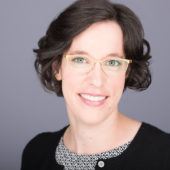 Amelia Willcox graduated from Clark University with a Bachelor of Arts in Psychology. She earned her Master of Science in Speech-Language Pathology from Northwestern University. Through both areas of study, it became apparent to Amelia that thinking about a person as a whole is the most successful approach to helping them succeed in their personal and professional life. Amelia has an interest in the impact of speech-language disorders, and other conditions, on people as they transition to higher education and enter the workforce. This brought Amelia to Iterators. 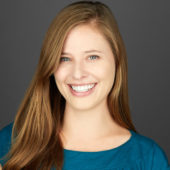 Allison Potocki is a graduate of Colgate University with a BA in Psychology. Allison went on to earn a Master's degree in Communication Sciences and Disorders from Northwestern University, with a concentration in Learning Disabilities. She has over eight years of experience teaching special education in public urban settings, including Chicago and Washington, D.C. In addition, Allison has experience with designing and implementing professional development, including on-boarding and training staff for non-profit organizations. Allison is poised to support the professional growth and development of Iterators employees within the organization. 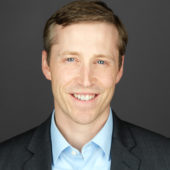 Brendan Matthews graduated with a Bachelor of Arts from Colgate University and holds a Master's degree from George Washington University in Security Policy Studies. Brendan spent six years as a strategy and planning consultant for the federal government, and offers Iterators over ten years experience in research, data analysis, and business development and strategy.

We know hiring people with diverse backgrounds increases our productivity because diverse teams simply work better together. We are always looking for people who want to join us, are curious and want to use the strengths to help our customers.

Apply for a Job 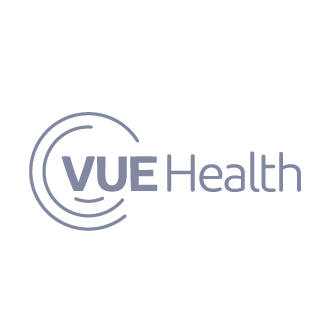 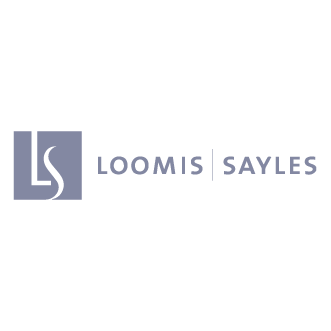 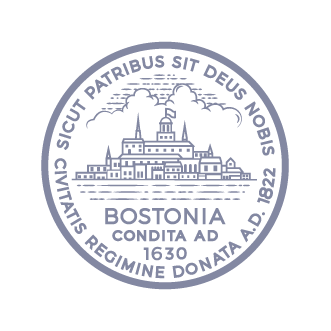 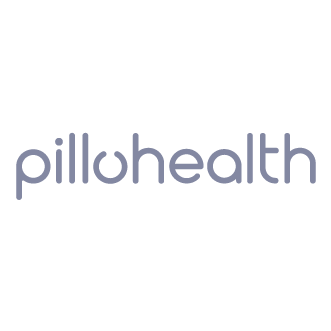 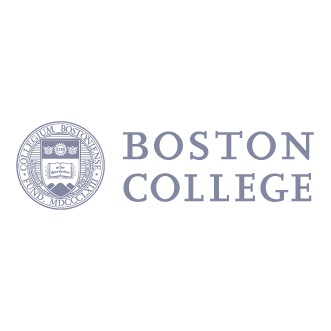 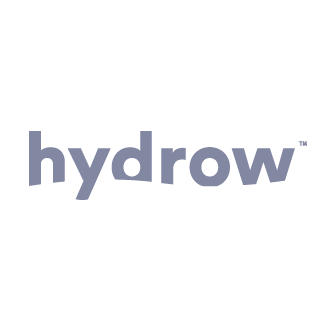 What People Are Saying

Iterators LLC is a women-owned business, certified through the Women’s Business Enterprise National Council (WBENC) that has an emphasis on social impact.