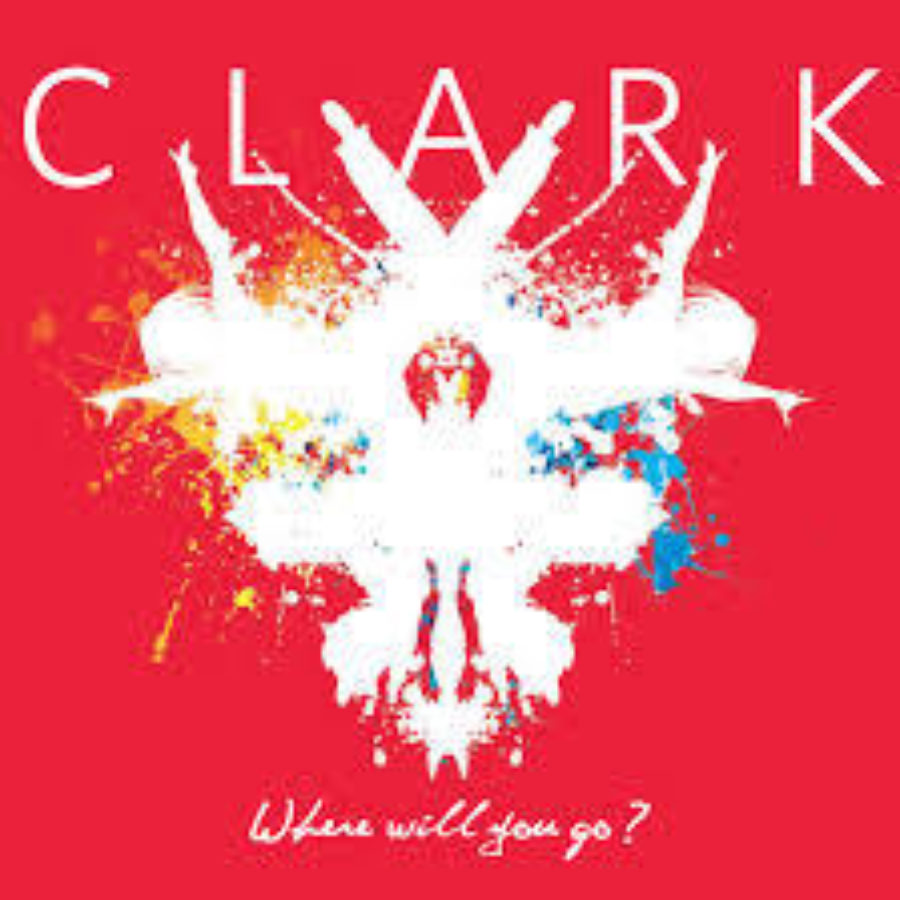 Linguistic diversity, vocal styles, and speech habits are all the subject of Are Linguistics The New Forefront of Diversity, the most recent article I read which resonated with me. It caught my attention for a number of reasons.

See the link below:

To start, one of the authors quoted in this article is a professor at Clark University, which is a research university dedicated to diversity in its student body.

I myself am a graduate of this university! In addition, I am a speech-language pathologist, which means I spend my time as a professional helping others who have difficulty communicating by teaching them skills and strategies to assist them in communicating as effectively as possible. Related to this, the authors noted some terms that relate to overall communication, those being: vocal fry, “upspeak” and “uptalk.”

To shed light on these vocal qualities, it is important to know what each of these terms refers to:

Vocal fly, “uptalk” and “upspeak” are considered to be a personal linguistic habit and style of speaking. Often, people may not even know they have these qualities in their speech until someone points it out to them. Just like any habit, over time, they become less noticeable and conscious to the person who is using them.

This was notable as it points to a bias and assumption about women, especially women in the workplace; this is often mischaracterized or misinterpreted. In the article, the authors even note that women “’continue to be held to a standard where the idea is that they need to conform more to the way men speak.’” This in and of itself is a bias towards women in the workplace, be it conscious or unconscious.

When thinking about this issue of speech habits and vocal styles, it brought to mind that this article raises issues that are in contrast to those with speech-language impairments. In both of these cases, individuals present with a different way of speaking and expressing themselves. For those with speech-language impairments, their communication is not a habit or a style; rather, it is due to a specific impairment, which can manifest itself as difficulty producing certain sounds accurately, or the fact that they may take extra pauses while they speak, and may us words “um” and “like” while they are talking.

The difference between the general population who may be using these vocal styles and many individuals with speech-language disorders (especially those who have received speech-language therapy in their life) is the awareness that their speech is different. Many individuals work tirelessly to minimize these differences, and what they express is the best they are able to do. This is especially true during job interviews, presentations, and other public speaking events where talking is the main form of communication and the setting is of a professional manner.

When thinking about either group, those who use vocal habits or those with speech-language impairments, it is clear that individuals, especially in a professional setting, place far too much value on the way people express themselves relative to the actual content of what is being said. It would be better for everyone if people could look past how others speak, remove judgment, and focus on what the person is actually saying. This would allow people to be seen for their strengths, talents, and potential rather than purely for the way they talk.

Clark University’s motto is Challenge Convention, Change the World and Clark University values its community and strives to teach students with diverse backgrounds and who are from all over the world. From my time at Clark University, I can vouch for the fact that they empower their students to be a guiding force in their community from the top down. I urge those at the top, deans, professors, support staff, and administrators to “challenge convention” and guide others in how to decrease the bias against the way people speak, and to encourage an open mind and attitude towards people based on the content of what they say rather than how they say it.

Amelia Willcox, CCC-SLP graduated from Clark University with a Bachelor of Arts in Psychology. She earned her Master of Science in Speech-Language Pathology from Northwestern University. Through both areas of study, it became apparent to Amelia that thinking about a person as a whole is the most successful approach to helping them succeed in their personal and professional life. Amelia has an interest in the impact of speech-language disorders, and other conditions, on people as they transition to higher education and enter the workforce. This brought Amelia to Iterators.

Valuable Tools in the Workplace, Including Neurodiversity

How to Make a Lasting Human Connection